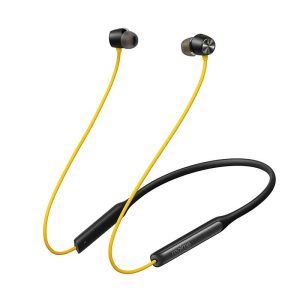 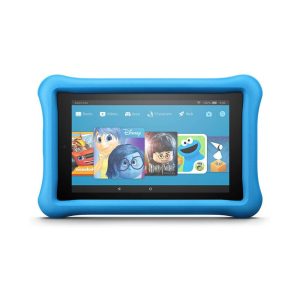 Inside Dhaka 60TK
OutSide Dhaka -130TK

3Days Easy Return Policy(product must be intact condition. Change Of Mind is not applicable for return/Exchange

Amazon Fire HD 10 (2021) is based on Android and packs 32GB of inbuilt storage that can be expanded via microSD card (up to 1000GB). It measures 166.00 x 247.00 x 9.20mm (height x width x thickness) and weighs 465.00 grams. It was launched in Black, Denim, Olive, and Lavender colors. Connectivity options include USB Type-C and Wi-Fi. Sensors on the tablet include ambient light sensor and accelerometer. 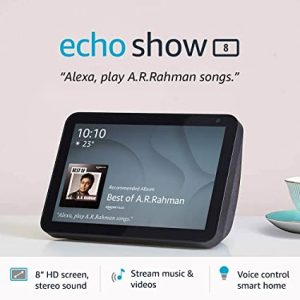 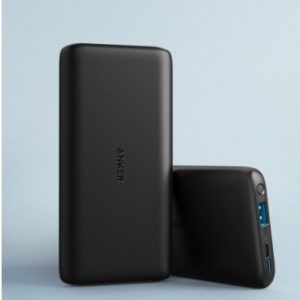 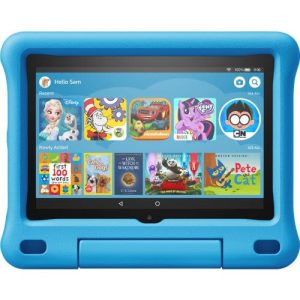 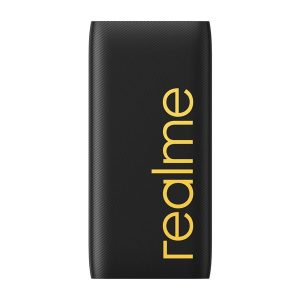 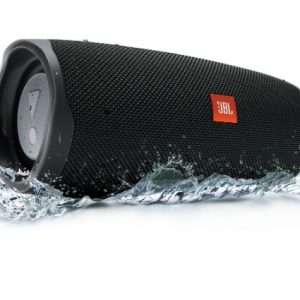 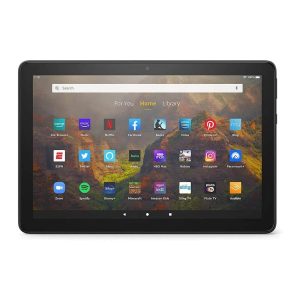